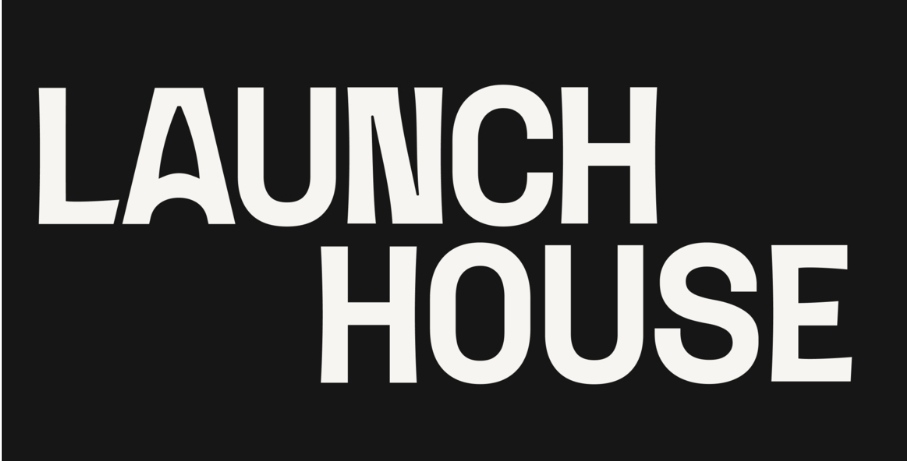 Today, Launch House is an important Silicon Valley institution dedicated to supporting entrepreneurs through the startup process. The community does so by providing members with live and digital cohort experiences and learning opportunities, along with fundraising support and informational updates.

Launch House even operates in the metaverse, offering members-only classes in a 2D, Gather-hosted environment that facilitates organic meetup opportunities for all attendees. Yet, the journey to reach this point has taken some turns: At the time of its 2020 founding, Launch House was a co-living space for entrepreneurs, an idea born of the pandemic-era bubble mentality.

Shortly after rolling out Launch House in Mexico, founders Brett Goldstein, Michael Houck, and Jacob Peters received an increasing number of requests to join the community. Ultimately, the founders moved away from the pure co-living model, expanding to a global community offering both in-person and digital opportunities exclusive to its member group.

From Seed to Series A

By the summer of 2021, Launch House’s business model proved sufficiently successful for the founders to secure $3 million in seed funding led by Flybridge Capital Partners, with additional participation from Day One Ventures, Graph Ventures, and nearly 100 angel investors, including several Launch House members alongside notable names such as Alexia Bonatsos, Balaji Srinivasan, and Mike Duboe. At that point, the Launch House model had already been proven, as members launched startups including Showtime, Compose, Colabra, Wombo, and TagMango.

In the months that followed seed funding, Launch House kept on growing. By February 2022, that growth positioned the incubator to be what Andrew Chen, general partner at Andreessen Horowitz (a16z), described as “the third space for the new distributed Silicon Valley.” And, because of this belief in the Launch House model, a16z led a $12 million Series A funding round that closed that month, and also included Michael Ovitz, co-founder of Creative Arts Agency; Mike Dudas, an investor at 6th Man Ventures; and Ryan Sean Adams, founder of the web3 media company Bankless.

A New Arm and New Funding

Since closing the Series A funding round, Launch House has also debuted its venture arm, House Capital, backed by a $10 million fund split between a 506(b) venture partnership and a 506(c) vehicle, a unique structure that broadens the ranks of the fund’s limited partners. In addition to investing up to $150,000 in promising new startups, House Capital also plans to reinvest fund proceeds into the Launch House community. This two-pronged approach to startup incubation puts founders Goldstein, Houck, and Peters in a unique position to foster and fuel the next and greatest Silicon Valley leaders.

Going forward, House Capital will look for promising startups, both within the Launch House community and from the outside world as well. With no set schedule for investment, the fund will focus solely on finding talent and promise. As Launch House continues to grow its global community, any future funding rounds are likely to close quickly and strongly, with the promise of Launch House members serving as a testament to the company’s worth and value.