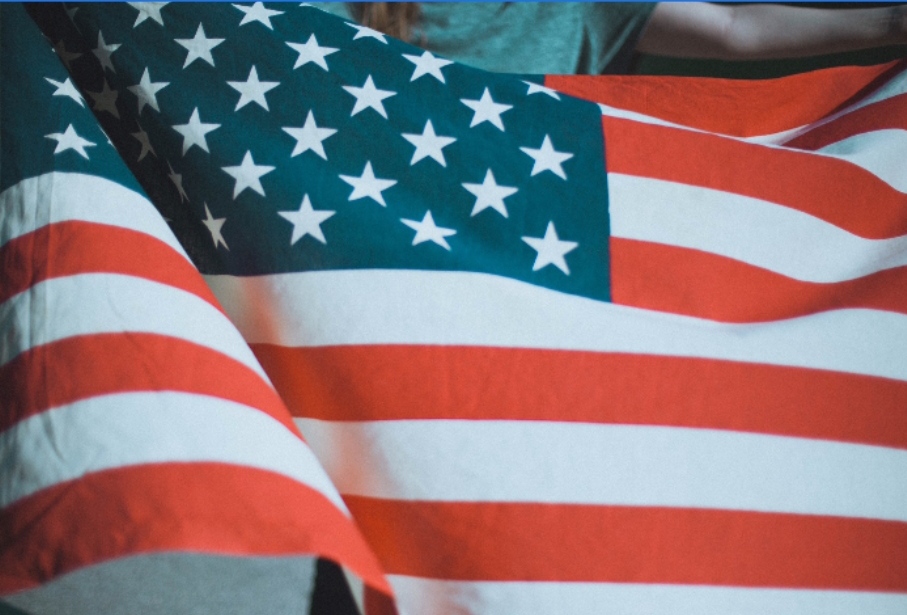 In his capacity as a reporter, former journalist Roy Beck always attempted to have sources who represented various points of view. He also made a conscious effort to be inclusive when assembling NumbersUSA’s Board of Directors and staff. Today, the group is the largest grassroots organization working to reduce immigration, demonstrating the effectiveness of this tactic. More than eight million people participate in NumbersUSA, including moderates, liberals, and conservatives. Its members are urged to persuade elected officials that bringing down immigration levels to more traditional levels will enable both the present and future generations to live in a society where excessive immigration does not negatively impact living standards.

Founder and president of the NumbersUSA advocacy group for immigration restriction, Roy Beck has covered significant events across the nation as a journalist. Later in his journalism career, he was based out of Washington, D.C., where he became deeply involved in the day’s current political events. Beck cites this extensive experience as teaching him the benefit of hearing from individuals with a variety of diverse opinions, when describing why his organization, NumbersUSA, takes a pluralistic, nonpartisan approach to its advocacy operations.

In an interview with Roy Beck, he admitted that, “One of the things about being a journalist in the 20th century was that I just really learned to be comfortable with pluralism and the idea that everybody has a natural bias on every subject.” This is what causes Beck to emphasize the urgency of being knowledgeable about oneself, to be honest with your own biases and to understand what they are and where they originate from. In the past, during his journalism career, Beck says,  he would go out of his way to figure out a way to be fair to everyone’s opinion.

Working as a reporter on various topics of the day, Beck approached his task by ensuring he had sources that had varying viewpoints on any given issue. That same framework of inclusion is what he used when assembling his Board of Directors at NumbersUSA. The strategy demonstrated its success when, after a lengthy period of deliberation over whether to maintain the group’s present pluralistic strategy, the organization’s Board unanimously and emphatically decided they would keep going forward with the same philosophy. “When the majority of the activity is on the impassioned edges of the spectrum, we’re going to be this unique entity and continuing striving to be, in a sense, a force toward moderation,” Beck enthuses.

Roy Beck is of the belief that political polarization has led to the largest lack of diversity in the U.S. today. As Beck puts it, there’s an undercurrent of ideology where people tend to cluster together when they all hold similar views. As a result, Beck believes, it makes it less likely that they will be willing to hear and give though to those from opposing ideologies. At NumbersUSA, I’ve tried to encourage the kind of diversity where everyone—even from opposite ends of the spectrum—has to work together. Beck knows firsthand what kind of a challenge this poses. “It can make life harder because you can’t come to agreements quickly and you’ve always got somebody on the other side of an issue.”

But Beck is sure in his position, based on his more than 26 years of journalism experience coming up against the same kinds of challenges. “I’ve dealt with that kind of thing for 26 years,” he says. “but I’ve retained that belief at NumbersUSA, even though some people started talking—even as recent as a year ago—about abandoning our pluralistic, join an ideological “tribe” and just divide the organization into a left and a right side.”

Of course, Beck’s hunch was as good as ever. There are many individuals and organizations that belong to ideological tribes, but according to Beck, after further consideration and observation, “We found that virtually nobody is trying to do what we’re trying to achieve. NumbersUSA may not be able to make as much money or grow as much as they would like because of this, but nobody else is attempting to take such a pluralistic stance on the matter. We felt, and the Board agreed, that it was important to keep being the ones willing to tell the story from all sides.”

4 Advantages You Need To Know About Realtors