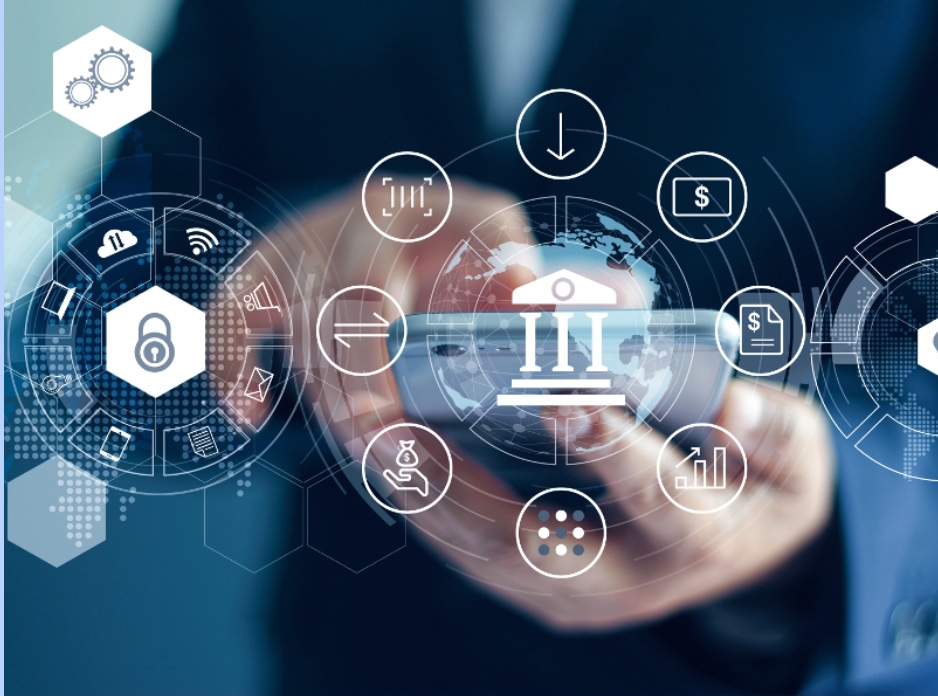 While 2021 was a year of hardship in many ways, astute financial decisions and hiring practices helped Mirabaud Group increase its net profits by nearly 13%, earning 40.5 million francs, the equivalent of almost 44 million USD.

Continuing the growth opportunities, the Swiss banking group also revealed that Chabi Nouri, former CEO of iconic watch-and-jewelry brand Piaget, will soon join the group to co-manage a fund dedicated to investing in companies that positively impact the environment or important social causes. Rounding out the updates, Mirabaud Group also revealed that it’s invested heavily in a new digital ecosystem for its private bank.

In the midst of so many new developments, senior managing partner Yves Mirabaud emphasizes the bank’s commitment to honoring its historical roots. Addressing the decision to invest in companies with conscience, he has explained, “The idea is to offer leads, solutions to problems, rather than just telling customers where they should not invest.”

In this way, Mirabaud Group hopes to continue its rich history of guiding the financial world into new, groundbreaking territory.  After all, since its founding in 1819, the international banking and financial services provider has been at the forefront of the industry. In 1857, the bank served as a founding member of Switzerland’s first ever stock exchange, going on to co-found the Geneva Private Bankers Association in 1931, then spearheading the drive to find alternative investment opportunities in the early 1970s.

By 1985, Mirabaud Group was ready to expand beyond Swiss borders, opening its first international office in Montreal, Canada, followed by a location in the United Kingdom in 1990. Three years later, Yves Mirabaud joined the group, bringing his years of international banking experience and his degree from the Graduate Institute of International and Development Studies to the business bearing his family name.

In 1996, he was named manager of the bank’s private and institutional wealth management services division. Four years later, he took on a key leadership position within the group as a member of its executive committee. During his 11-year tenure in that role, Mirabaud Group enjoyed a period of epic growth, acquiring Banque Jenni & Cie SA in 2004, opening a Dubai office in 2007, and absorbing Venture Finanzas, a Spanish brokerage and research firm, into its operations in 2010. (This led to new offices in Madrid, Barcelona, Valencia and Seville.)  Two years later, he was appointed senior partner, adding the title of chairman of the board to his resume in 2014.

With Yves Mirabaud at its helm, the Mirabaud Group continues expanding its financial and community reach. Far from adopting an insular approach to finance, the group’s chairman has taken every opportunity to support the development of the greater financial industry. To that end, he’s served as a member of the board of the Swiss Bankers Association since 2015; as chairman of the board of the Geneva Financial Center foundation since 2016; and as a current member of the Fondation pour Genève committee as well as the Geneva Chamber of Commerce, Industry & Services.

In this way, diversification and interconnectivity has paved the way for Mirabaud Group’s stability and growth in the midst of a financially turbulent global pandemic. Along with its rise in net profitability in 2021, the banking group also increased its assets and holdings by 11% that year, reaching 38.9 billion francs and representing a 4 billion franc increase over year-end 2020 holdings. Reflecting on the group’s performance, Yves Mirabaud has noted that 2021 could be considered “rather in the good years” of the bank’s storied history.