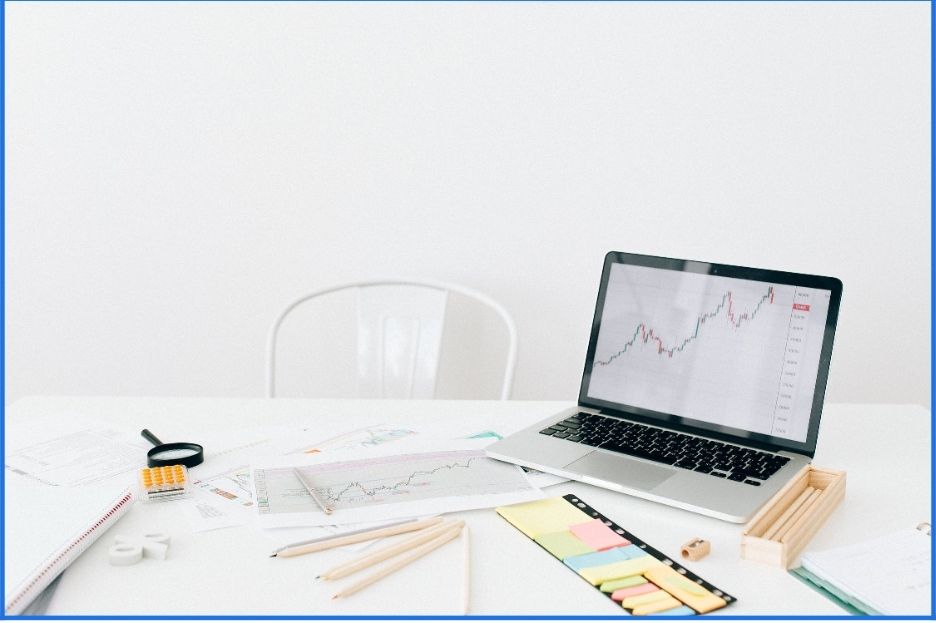 For Christopher Terry, IM Mastery Academy co-founder and CEO, the value of hard work is clear. As an entrepreneur who founded a leading online financial education platform, Terry speaks on the importance of hard work from his personal experience. He expounded on this in a recent video.

“I slept four hours a night. I worked most of the time. ‘Chris is up on stage in front of thousands of people because what? He worked,’” he said. “Some of you guys think work, W-O-R-K, is a four-letter word. Yes, it is. But you’re not going to become successful sitting backdoing nothing. You have to put the work in.”

Who Is Christopher Terry?

In his speeches to IM Mastery Academy students, Christopher Terry often stresses the importance of putting the nose to the grindstone for those pursuing empowerment through education. But he also emphasizes that hard work alone is not sufficient for success. In a recent video, he discussed the benefit of “working smart” and maintaining a positive attitude in the face of adversity.

“You see, adversity happens. People come into your life, and they have their own agenda,” said Terry. “The one thing that kept me alive and well is I got this hysterical strength, a level of strength I never had before. When adversity hit, I had to dig deep inside me, and I had to become more than I currently was.”

In founding IM Mastery Academy, Christopher Terry established an organization that embodies his teachings on the necessity of self-motivation and hard work. The Academy provides motivated students with the tools they need to become educated about financial markets. These tools allow IM Mastery Academy students to learn using a personal computer or smartphone on their own time.

Since its establishment in 2013, IM Mastery Academy has served thousands of students worldwide. It offers courses in several languages, including German, Mandarin, Portuguese, Polish, and Spanish.

As IM Mastery Academy CEO, Christopher Terry continues to inspire the Academy’s students to work hard and fight through adversity in their pursuit of financial market knowledge.

Note: IM Mastery Academy is an educational forum for analyzing, learning, and discussing general and generic information related to markets and strategies. IM Mastery Academy does not provide personalized recommendations or views as to whether an investment approach is suited to the financial needs of a specific individual. Before deciding to participate in the forex or other markets, you should carefully consider your investment objectives, level of experience, and risk. Most importantly, do not invest money you cannot afford to lose. You should take independent financial advice from a professional in connection with, or independent of, research, and verify any information you find on the IM Mastery Academy website.